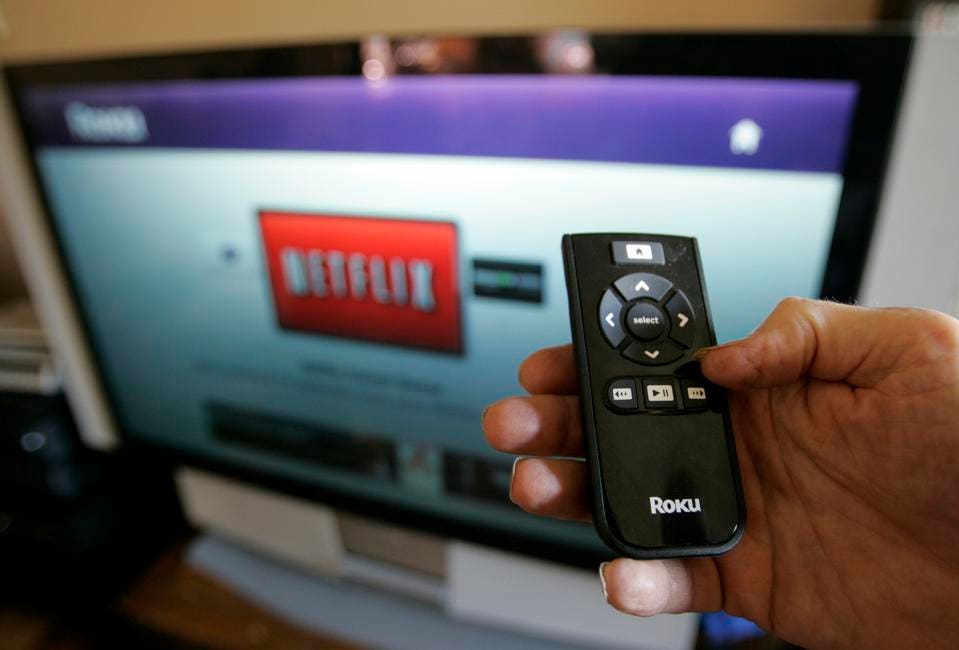 Television is changing.  Instead of getting content through traditional cable or satellite services, consumers are “cutting the cord” and streaming shows, movies and games directly to their television set from the internet.  One company, Roku, is helping to lead this charge by providing customers with the simple hardware they need to turn off cable and turn on streaming. When we looked into this trend, we were surprised at just how much traction it had gained.

LikeFolio data, which tracks social media mentions of brands and products being purchased by consumers.  In Roku’s case, LikeFolio is looking for indications that users have purchased one of their products or are trying Roku for the first time.

When we dig into this data we see four critical consumer insights that could turn Roku into the next big household name:

1) Streaming is taking over and Roku is riding the wave

More and more customers are ditching cable and satellite TV in favor of streaming content directly from the internet.

Consumers are cutting the cord with cable companies more often, and Roku is benefiting.LIKEFOLIO

2) Roku is holding its own against bigger competitors

Roku is lauded for its ease of use — making “streaming” from various sources like Netflix, Amazon and YouTube as simple, if not more so, than watching cable.  In fact, Roku is often mentioned alongside Amazon Fire, Apple TV and Google Chromecast as the best streaming device.

Earlier this year, Sling TV began offering a free Roku Express to new subscribers of its streaming service.  This has the combined benefits of increased revenue as Dish purchases the Rokus and gets consumers familiar with the Roku interface and functionality, feeding into the company’s product upgrade cycle.

Interestingly, if ROKU were a cable company, it would be the third largest in the country with 22m subscribers…and just 10% growth away from taking the top spot from AT&T.

Roku’s active users are spending an average of 2.8 hours per day watching streaming content on the device.  To help monetize this, Roku has launched its own ad-supported movie channel, which is gaining steam inside of its user base.

What’s really powerful about this is the way Roku is approaching ad-serving on its platform.  Much like Google and Facebook disrupted traditional online (banner) advertising with personalized ads, Roku is actually serving each and every ad in a personalized manner.  That means the ads are more effective and can command a much higher price per view than traditional blanket advertising.

A recent report by Capital Market Labs makes the case that Roku is aiming to be the Facebook of Television, noting this ad personalization and the fact that Roku is making this channel free on the web, with no hardware required.

Consumers are in the midst of a major shift from traditional TV content to the more personalized (and cheaper) streaming approach.  Roku is not only riding the wave, but creating new and improved ways to cash in on each of those eyeballs.

I am a technologist, entrepreneur, bourbon connoisseur, sports fan, and co-founder of LikeFolio.

— Andy Swan is the founder of LikeFolio, which provides investors and companies with actionable research based on social-data.

USALA Radio is Your Voice, Your Radio

The Nazca Network is a company specializing in digital media development and distribution. Our years of expertise in the advertising, audio/video production, web development, and broadcast fields have given us the benefit of providing great customer service since 1994.